Agumbe is a small village in the Malnad district of the Indian state of Karnataka, and is located at an average elevation of around 643 m. A part of the Western Ghats, Agumbe falls within the region declared a UNESCO World Heritage Site. It is a rather small village in terms of population, with an estimated total of around 500 inhabitants, most of whom are subsistence farmers. It also happens to be home to the Medicinal Plant Conservation Area (MPCA), established in 1999, and the Agumbe Rainforest Research Station (ARRS), which was founded in 2005. The two organisations together aim at the preservation of the rainforest and the flora and fauna within it, and promote the importance of the idea biodiversity conservation among the local population. Some of the species of flora that are endangered and protected by the aid of the MPCA include the Garcinia Indica, Vateria Indica, and the Adenia Hindala, among others, several of which have been discovered in Agumbe itself, and hence named after it, such as the Tarenna Agumbensis and the Meliola Agumbensis. Some of the many species protected and prospering in the region with the aid of the ARRS include the Lion-tailed Macaque, the King Cobra, the Tiger, the Leopard, and the Barking Deer, among others, including amphibians and birds such as the Cane Turtle and the Malabar Trogon. 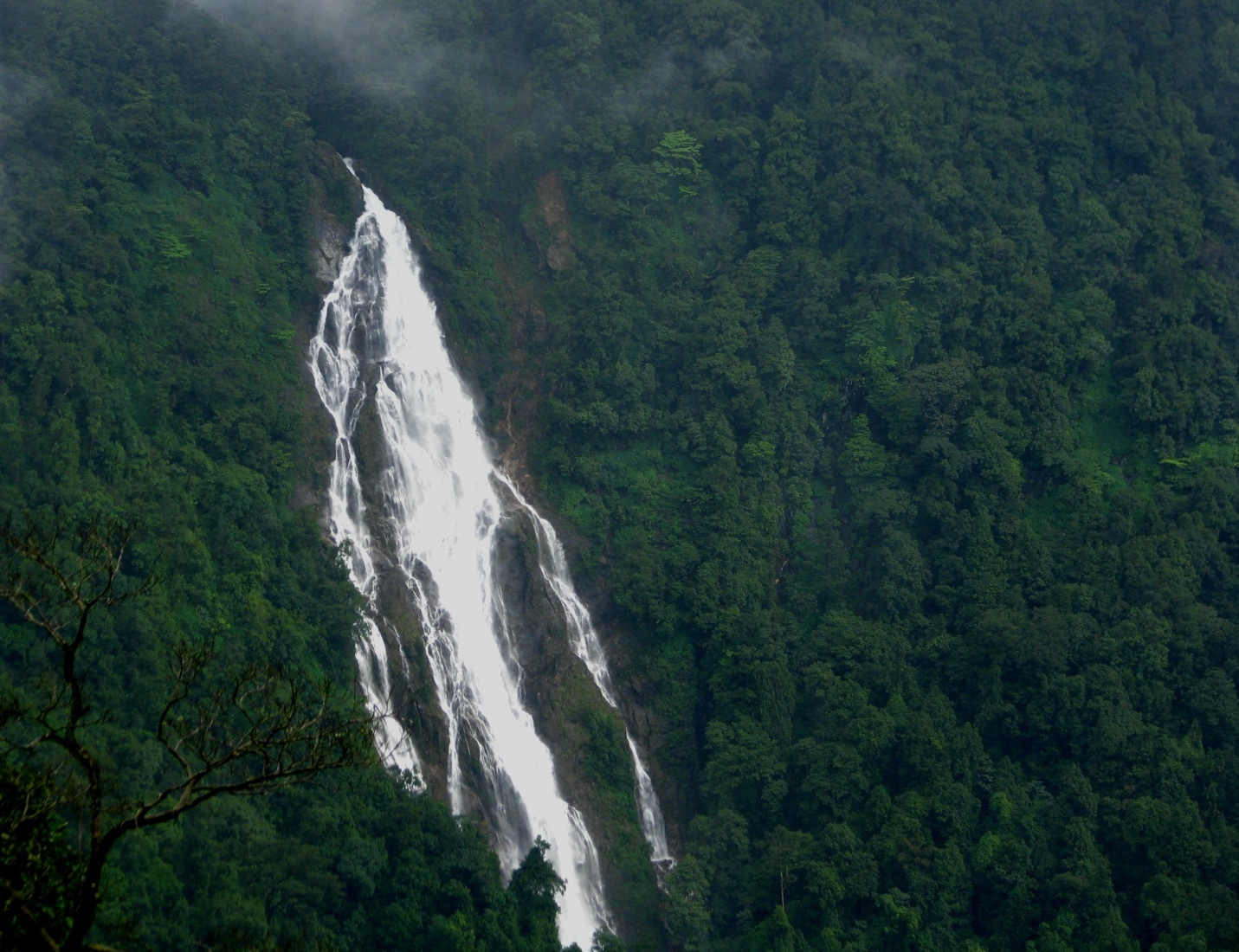 set at a magnificent height of 259 m, these are the tenth highest waterfalls to be found in India. 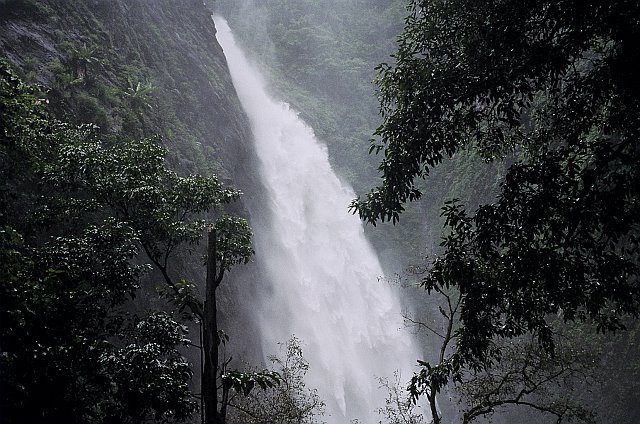 These falls are located at a distance of around 20 km from Agumbe. Access to these waterfalls requires a 4 km trek, though they have been known to be quite scen 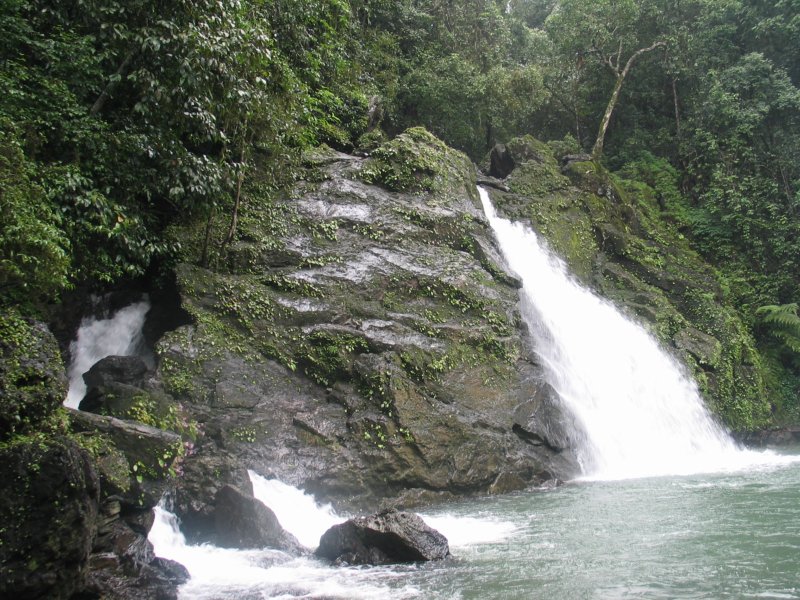 approximately 800 m in depth, these are also in close proximity to the settlement of Agumbe. 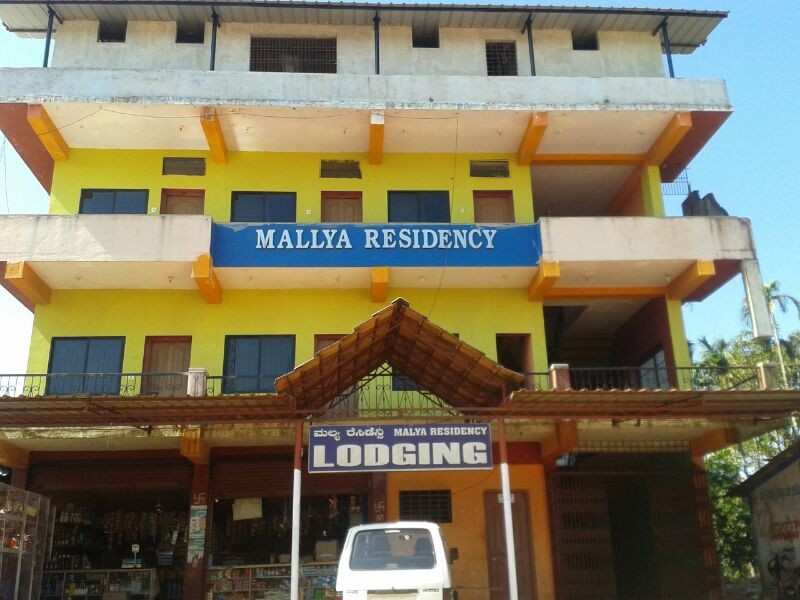 
Other Hill Stations Near Agumbe