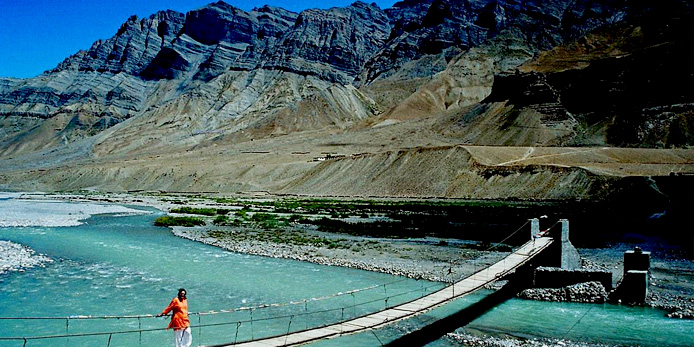 Chail, despite being a hill station, it can be visited throughout the year. The best months are from April to October, barring the two months of rainy season, the period serves best who dislike cold & rains. However, those who don’t mind wearing heavy woolens can enjoy the snowfall and rainy season. Especially the latter when the hills are engulfed in mist, creating romantic moods! For the snow lovers, Chail would be a paradise in the months of December, January and February.

Summers
The season starts in April and lasts till June wherein the temperatures range between 15 and 24 degrees. The days are quite warm whereas the temperature falls during the night. Chail is a perfect place to beat the Indian summers and enjoy the tranquillity of hills. Light cottons are okay at this time and are equally good even at nights.

Monsoon
The monsoon season from July to September attracts average rainfall but there are chances of landslides in the area. Visitors should keep an extra day or two to accommodate road blocks due to landslides. Hence, Chail is typically avoided by the tourists during Monsoons. Though the temperatures in monsoons average between 13 and 27 degrees the nights see some surprising chill. Nothing alarming though, as full sleeved clothes should suffice even at nights.

Winters
The winter season starts in October and lasts till March. The day temperature begins to fall and the sun fades in the month of October. The temperature in winters fluctuates between -2 & 10 degrees Celsius, so the winters in Chail are harsh to say the least. Snowfall begins around December and may extend the season to February end. Heavy woolens are the norm here even in the day time. Nights are exceptionally cold and shivering.