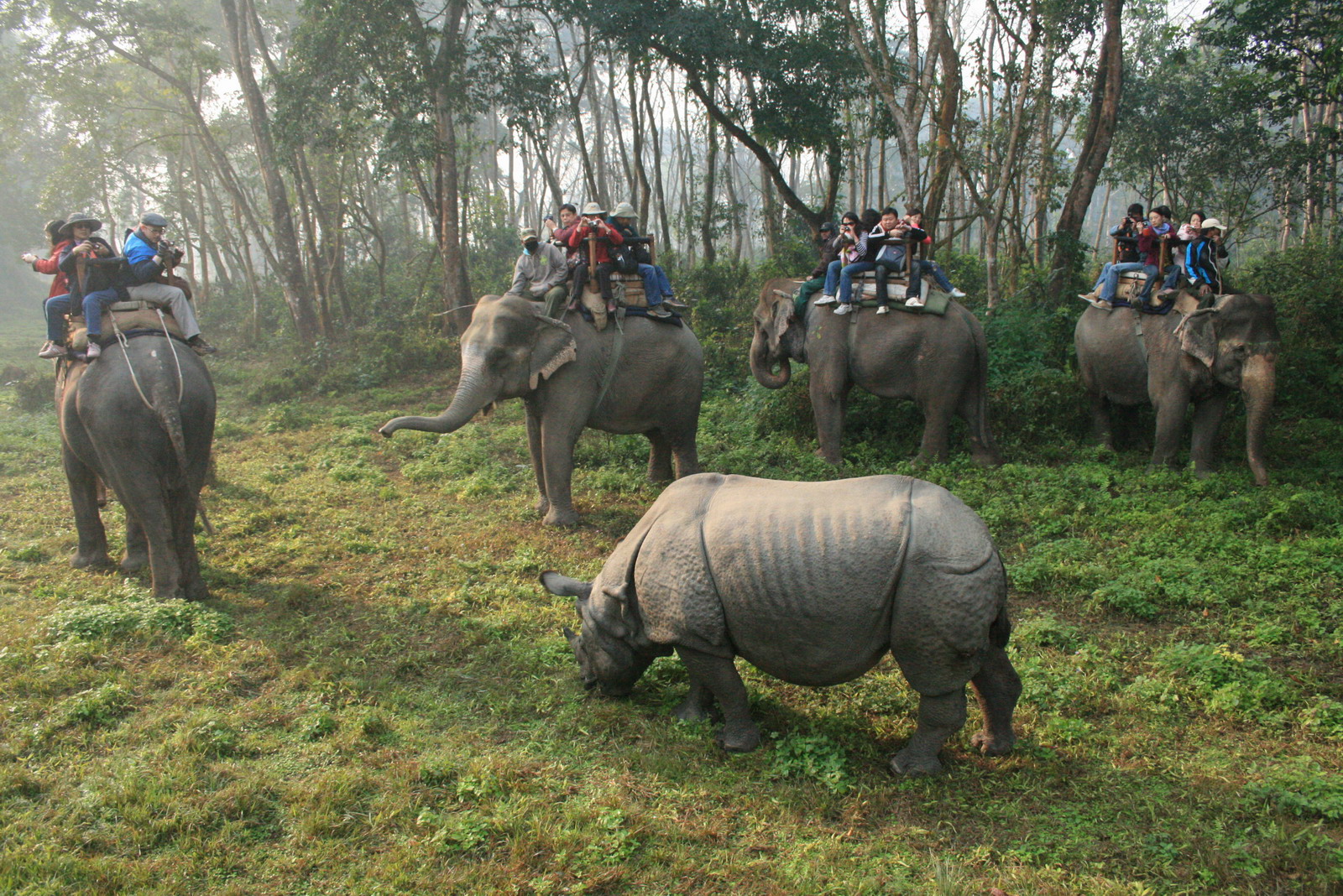 The park is home to 56 species of mammals, 49 species of amphibians and reptiles, and 525 species of birds. Wildlife found here include endangered species like the one-horned rhinoceros and the Royal Bengal tiger, gaur, wild elephant, four-horned antelope, leopard, sloth bear, wild boar, rhesus monkey, grey langur monkey, wild dog, small wild cats, and many other smaller animals. Also found here are cobras, kraits and pythons.The swampy areas and numerous oxbow lakes of Chitwan provide a home for the marsh mugger crocodiles. In a stretch of the Narayani River are found one of the few remaining populations of the rare and endangered fish-only eating gharial, or Gangetic crocodile. Also found here is one of the world’s four species of freshwater dolphins. 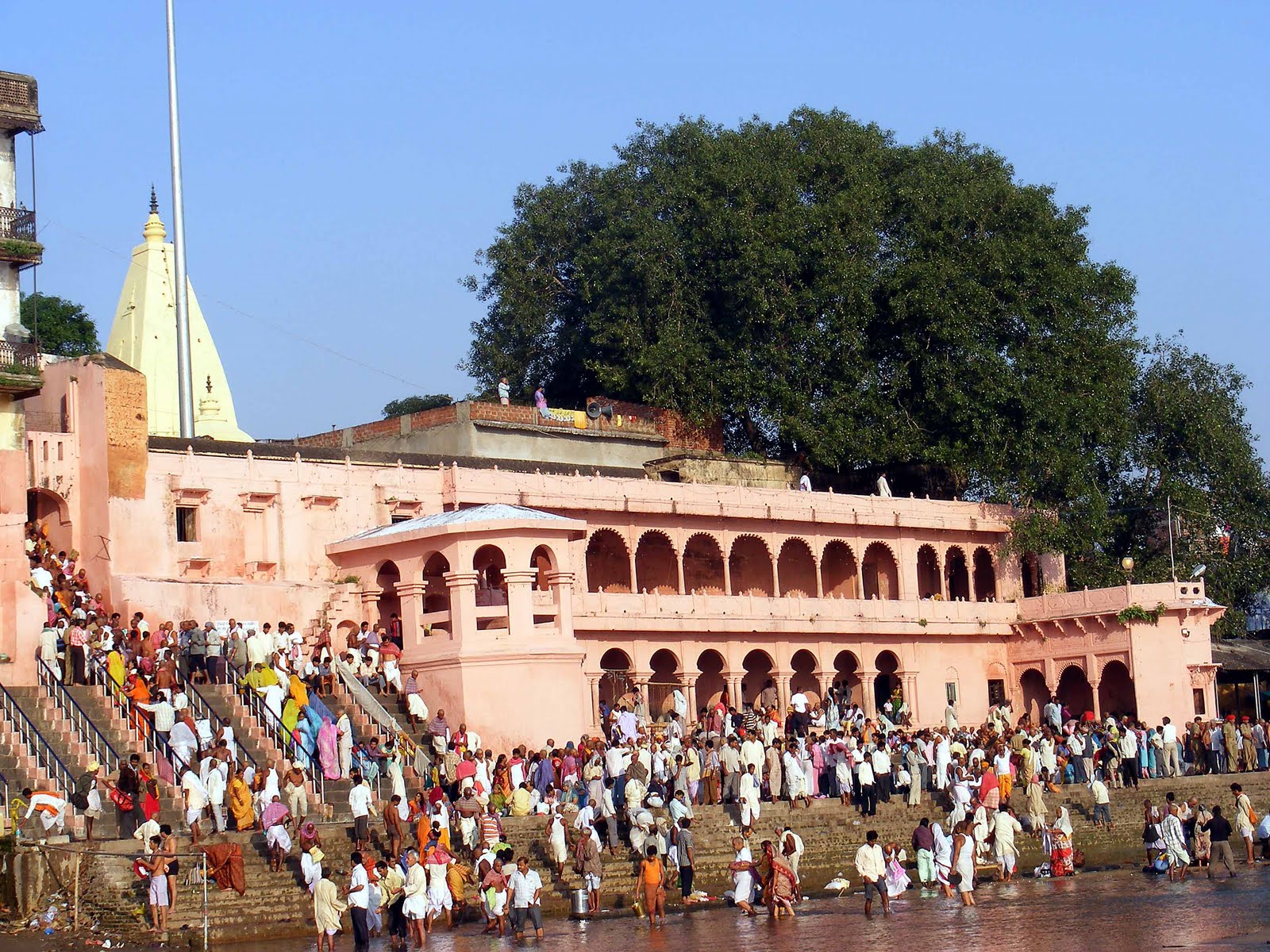 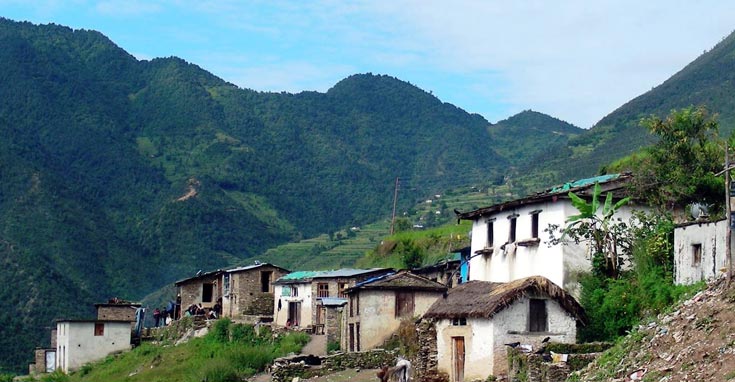