The city gained its name from this site, Ita Fort. It was constructed by Ahom rulers between the 14th- 15th century over an area of 13 sq. kms and it took about 8 million bricks and 45000 around the clock working days to complete its construction. The structure has three gates; one of the eastern, one on the western and one on the southern side. This ‘fort of bricks’ believed to constructed under the Jitri Dynasty under the Mayapur of Ramachandra is the prime tourist attraction of Itanagar 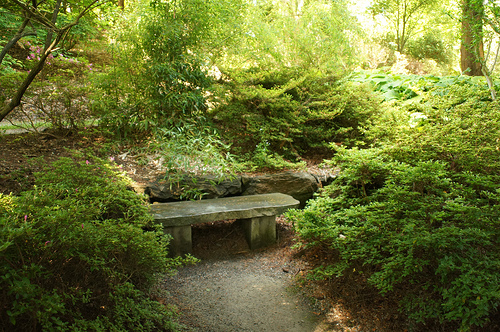 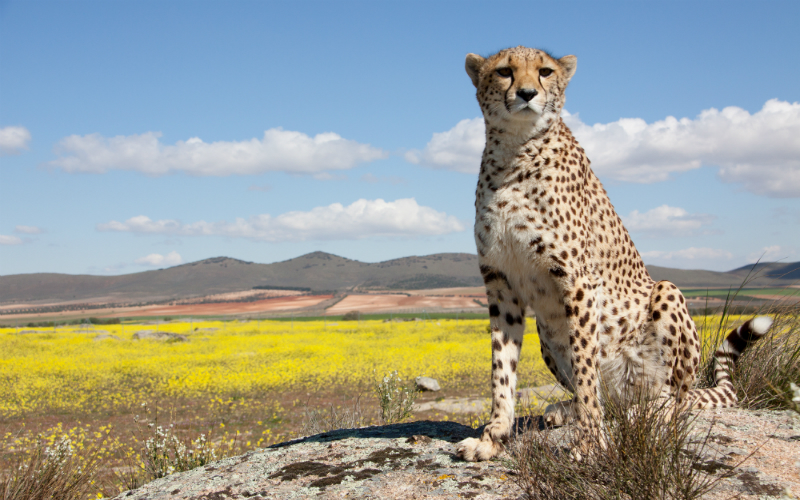