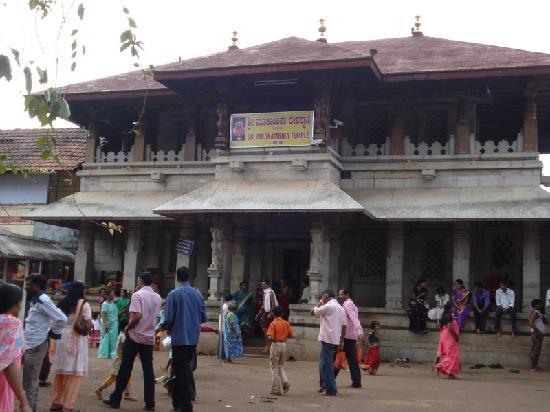 About The Mookambika Temple

The temple is among most popular religious centers of India and one of prominent seats of Shakti worship. The place has its name from asura called Mookasura, who was killed by goddess Parvati. There are two halves of Jyotirlinga, and this sub-division has been due to Swarnarekha or golden line. The small sub-division reflects trinity - Brahma, Vishnu and Shivam while the larger portion resembles creative female forces - Saraswathi, Parvati and Lakshmi.

Location of The Mookambika Temple 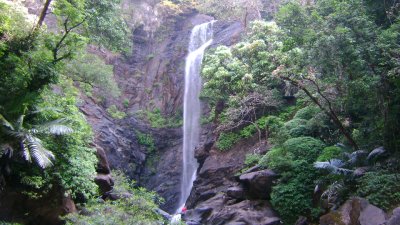 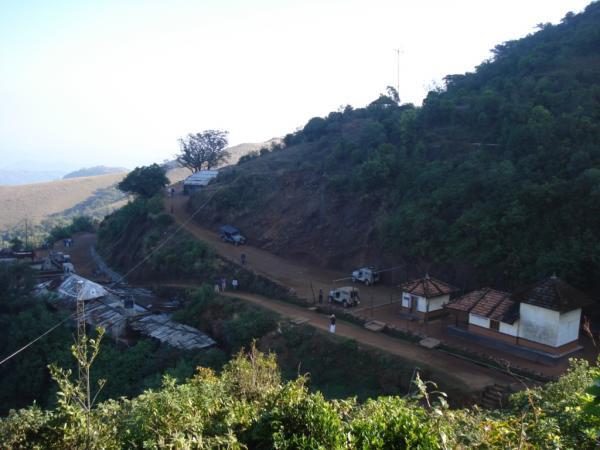