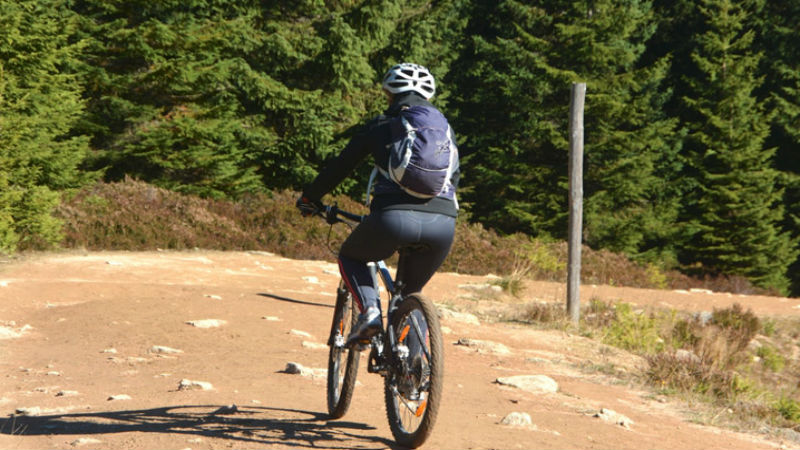 The stiff and rugged mountains of Leh and Ladakh are one of the best sites in our entire country for a bike ride. Rent a bicycle and tour around the local villages to enjoy the Ladakhi culture, the local people and the jaw-dropping beauty of the surroundings.
Cycling starts from Lamayuru
Many vendors stock the cycles/mountain bikes/all terrain bikes of different manufacturers like Firefox, Trek brand with full gear and other accessories like disk brakes are easily available at the campsite. Please check them thoroughly, in particular the brakes and other accessories. Now you can embark on an acclimatization ride all the way up. The route goes to Fotu la pass, and it is up to you whether to visit until that point cycling for about five kilometers, near the TV tower. Spend some time out there at the viewpoint and enjoy the view until sunset. Later, you can return to your campsite, downhill and it will hardly take 15 minutes to reach. Tourists are advised not to stay beyond sunset as the light can suddenly vanish and finding your way back may be difficult.

How to Reach Lamayuru

By Air
The nearest airport Kushok Bakula Rimpochhe Airport is at Leh, 56 km from Lamayuru city center. It is
well connected to Delhi, Jammu, Srinagar, Chandigarh and several other cities in India. From the Leh
airport, you can hire a cab to visit your places of interest. Leh city has several accommodation options.

By Train
The nearest railway station is Jammu Tawi, 700 km away which is well connected with Delhi, Kolkata and
Mumbai. You can hire a cab or board a JKSRTC bus to reach Lamayuru from there.

By Road
Lamayuru is located 434 km from Srinagar and 494 km from Manali. You can hire a cab or a jeep or
board a JKSRTC bus to reach Lamayuru. Alternatively, you can embark on a bike trip to Leh from

Srinagar, Manali or Chandigarh depending upon the time you have. The highways are shut due to heavy
snowfalls during the winter months. So, you can only travel to Ladakh by road between May to September.

From April to June, the summer months are favourable.

The recommendations are similar to the ones use in Leh.

Unruly weather plays spoilsport and the safe period to visit Lamayuru exists only in summer when temperatures are comfortable. Mostly the Manali-Leh highway is closed and the only other option is to use the Srinagar-Leh highway which also sees occasional landslides.

That said, the Frozen River Trek, called the Chadar Trek is conducted in the months of December to January along the river Zanskar.

Summer
In the period April to June the sun is out and shining brightly making the weather warm and comfortable. In contrast the mountains keep their snow intact and most lakes remain frozen creating a beauty of a different kind not experienced elsewhere. The only drawback is to wear strong sunscreen as sun’s rays are very harsh during this period.

Monsoon
The monsoon arrives here around July and lasts till August. This region is prone to landslides and cloudbursts and poses a great risk entering.

Early Winter
The winter sets its feet during September and October. The weather is pleasant during the day and chilly in the evenings. For trekkers this is the perfect time.

Real Winter
The unbearable winter starts from November and lasts till February end. Outsiders normally do not prefer entering this harsh season. Most of the trekking routes close down after the first heavy snowfall.

Many of the roads leading to Ladakh are closed and only the aerial route remains open. The best time to visit Lamayuru by road is between May to September. During the remaining part of the year, the roads are open but very subjective to road and weather conditions. Even though the Srinagar – Leh highway opens by the middle of May, the Manali – Leh highway opens in June only.

Note:
As temperatures fall below comfortable level, most of the shops pack up and move to other places. Even the homestay options, if any, start closing because food supplies take a dip and feeding extra persons becomes difficult. Now only the hardcore tourists can survive It is not recommended to rush through as the snow just begins to melt. Later periods experience Monsoons and travelling becomes too much risky. So choose your time period wisely.

For daredevils, once the roads open up, any time is tourist time. 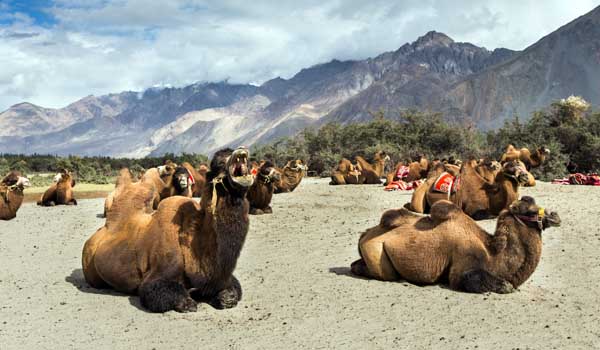 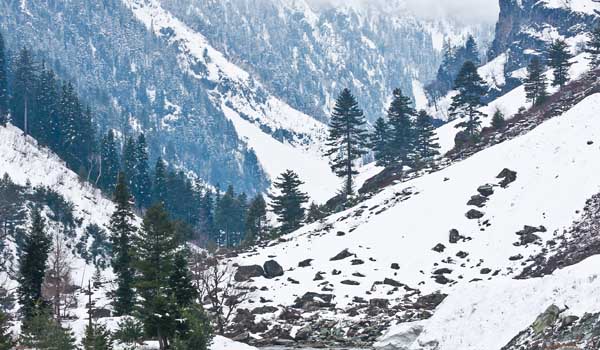 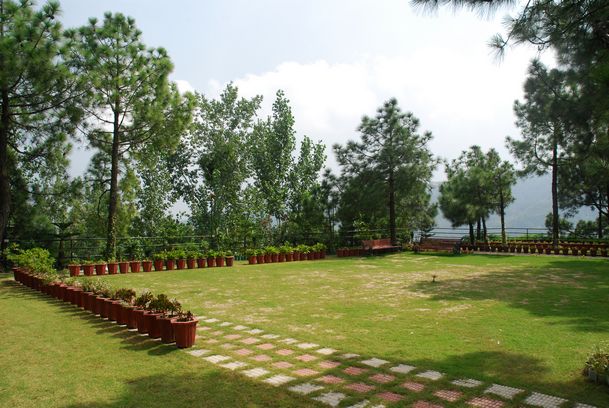 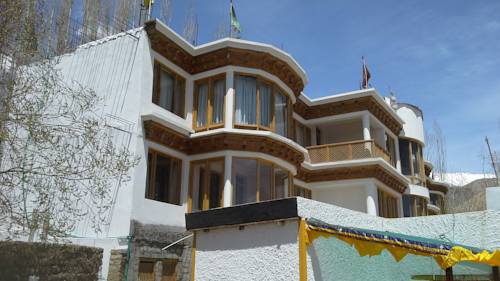 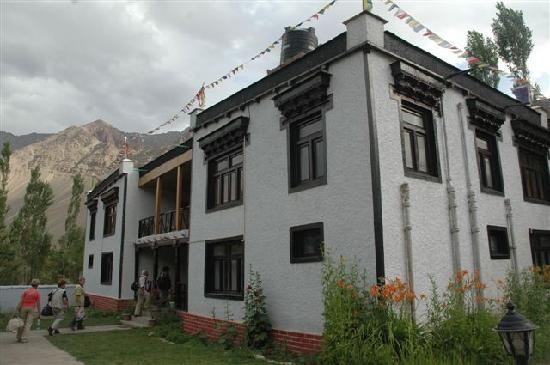 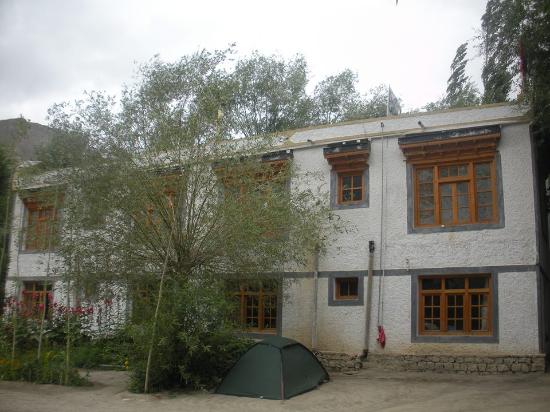 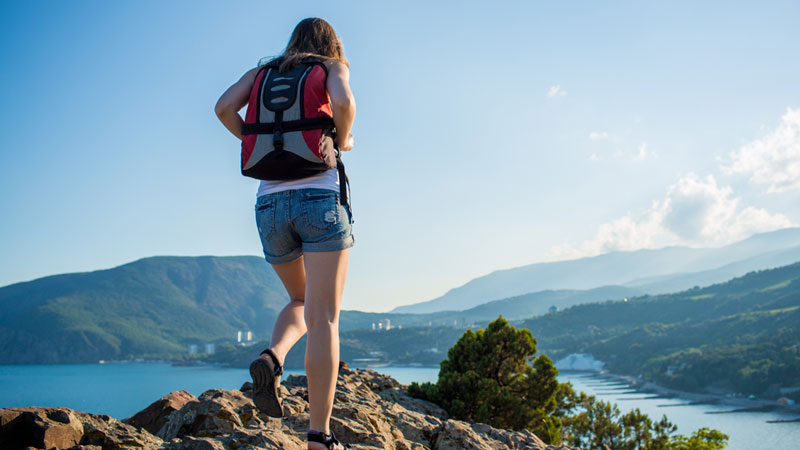