Known as the ‘Queen of Hills,Mussoorie is one of the most visited and most popular hill station of India. Mussoorie is situated at an altitude of 1,880 meters amidst the scenic views of Doon Valley and Shivalik Ranges, and lush green foothills of Himalayan ranges. It is named after a shrub,Mansoor that grows in plenty in this area.Mussoorie is also termed as the gateway to Yamunotri and Gangotri shrines of Northern India. Unlike most hill stations in India, Mussoorie can be visited around the year for it has pleasant climate throughout the year. However, the best time to visit Mussoorie is during the months of April to June and from September to November.

By Air
Jolly Grant is the nearest airport, 54 kilometers away. Regular buses & taxis are available for onward journey.

By Rail
Dehradun is the nearest railhead connected to all India railway network.

By Road
Mussoorie is well connected to all nearby cities like the Capital city of Uttarakhand, Dehradun.

The months of April to June get the maximum footfalls because of cool climate. Snowfall seekers visit Mussoorie in winters. The rainy season sees maximum rainfall and owing to landslides many tourists keep off. Yet it is an all year round tourist destination.

Mussoorie is the easily accessible and popular summer retreat. The climate is cool and thoroughly pleasant throughout the year and this is the main reason it sees tourists overflowing all year round.

Thanks to its altitude this hill r... read more... 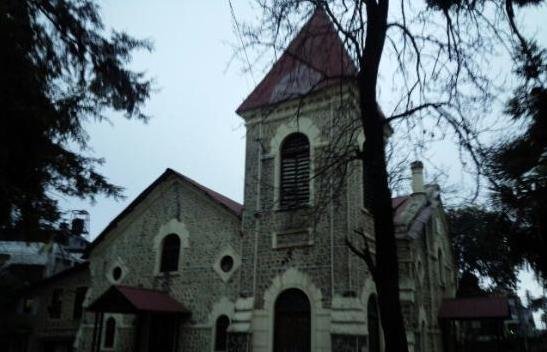 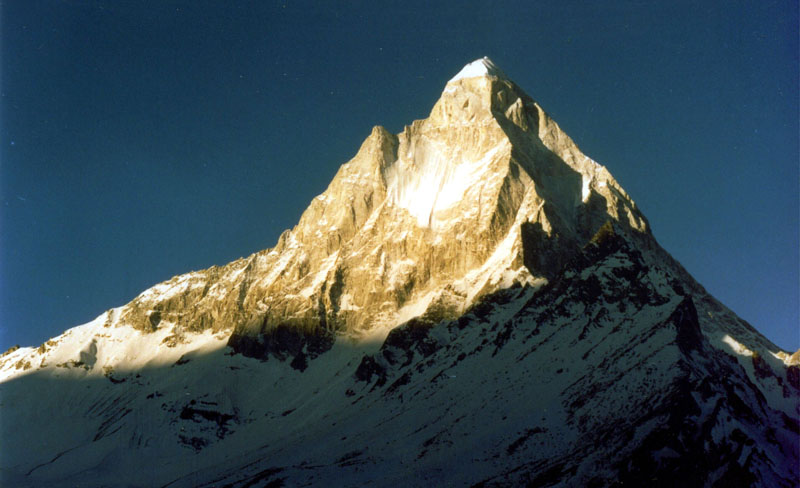 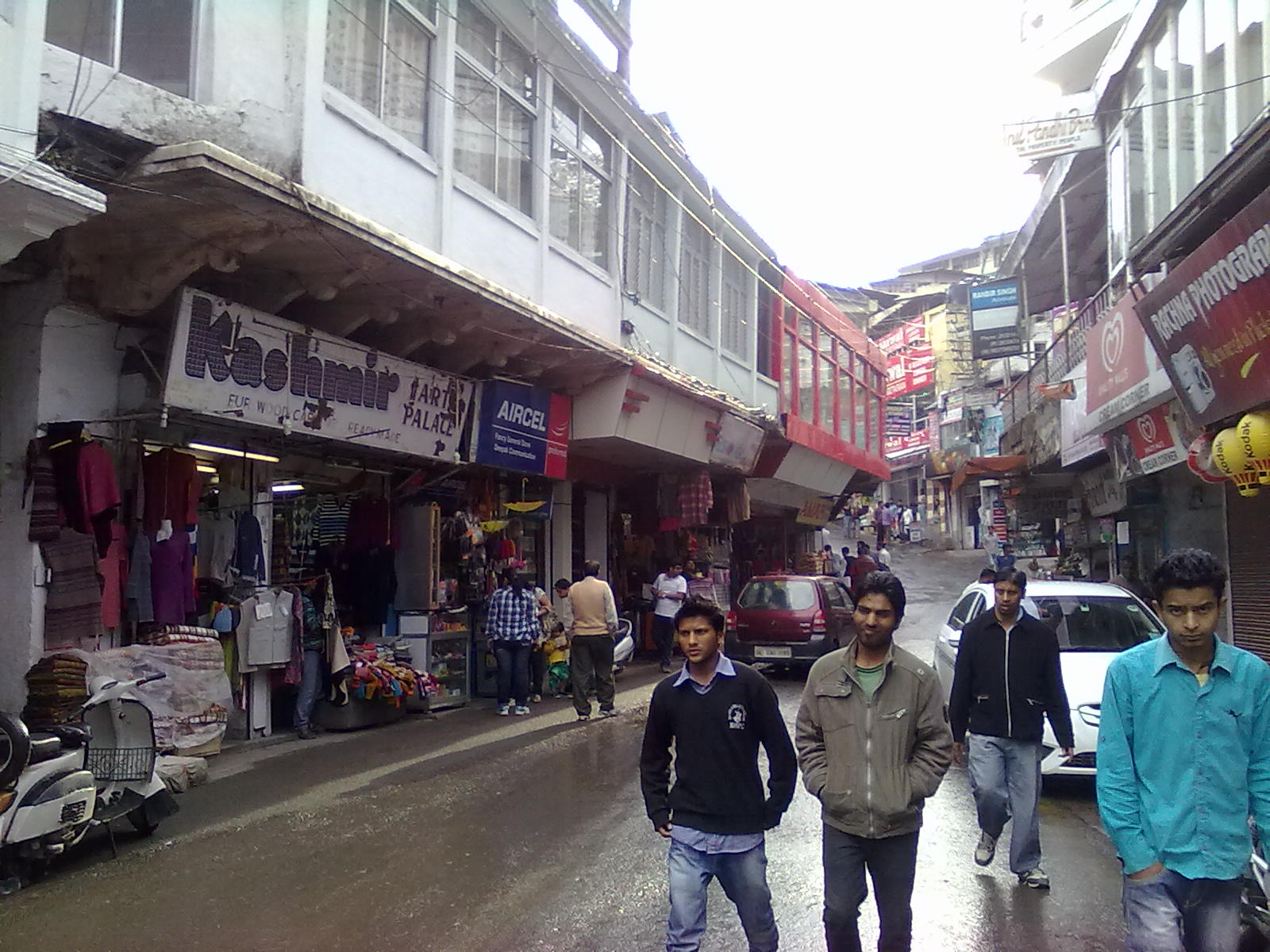 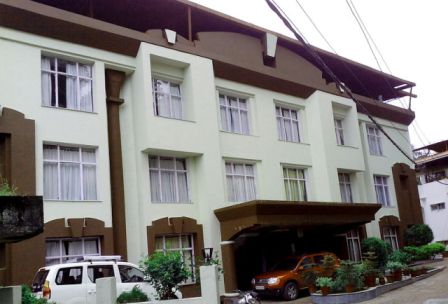 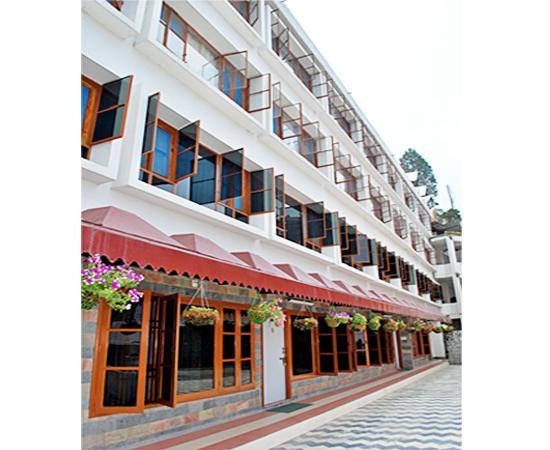 Uttarani
Celebrated annually in the month of January, Uttraini Festival is the biggest Trade festival bringing all the traders on one platform. This fair is very similar to the Trade Fair held in the national capital of Delhi. It is also held simultaneously in many other cities.

Autumn Festival
Autumn Festival is celebrated for duration of 10 days organised by Municipal Board. The festival is one of the biggest festivals with many events like roller skating, theatre plays, sporting events, fireworks and many more.

The Mall
The Mall is one of the biggest Shopping complexes of Mussoorie with the architechture dating back to pre-independence times. This is the one stop shop for everyone in Mussoorie. Tourists can find from anything to everything, speciality being the Tibetan handicrafts products.

Library Bazaar
Shapped in a smaller circular path located near Gandhi Chawk, Library Bazaar is named after the Victorian style Library located in the vicinity of this area. The prime attraction of this bazaar is the tourist stand where tourists can listen and enjoy historical songs.

Landour Bazaar
Landour Bazaar is situated uphill from the Mall Road and is famous for the handwritten artefacts that tourists can take as souvenirs. 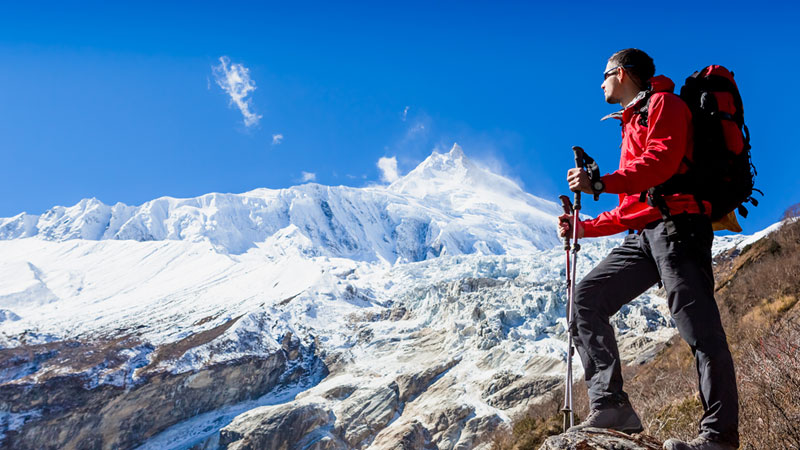 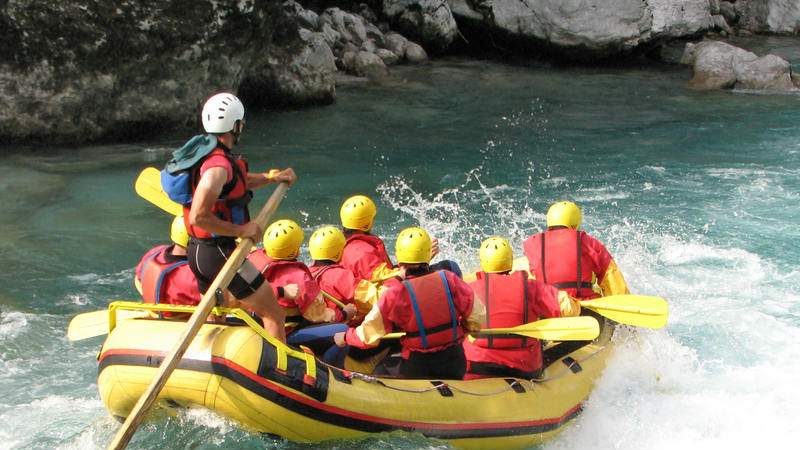 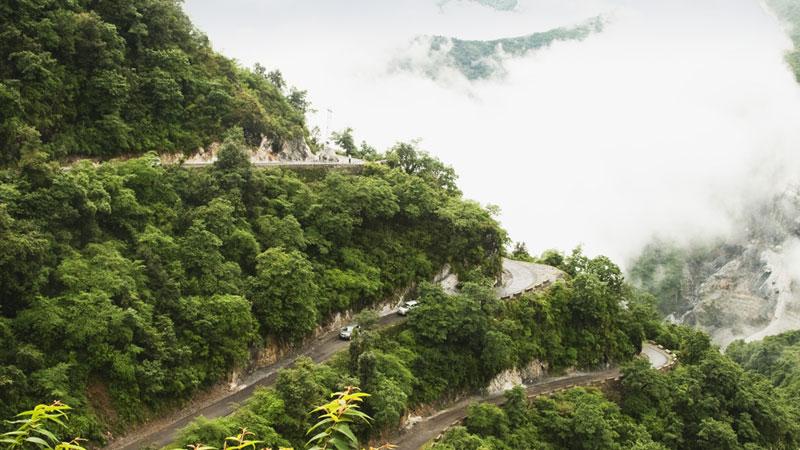 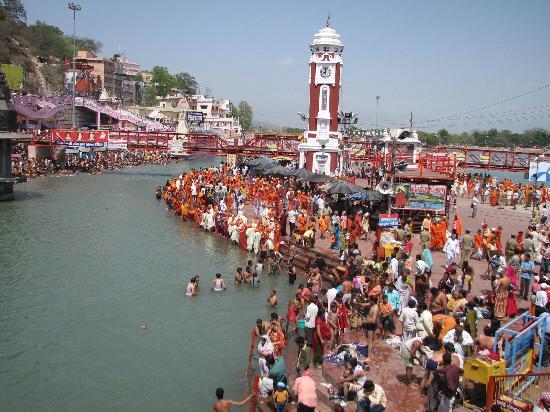 Other Hill Stations Near Mussoorie