Sagara is a city that is located in the state of Karnataka, in the Western Ghats. The name Sagara comes from the Sadashiva Sagar, which is a lake built by the Keladi Dynasty ruler Sadishiva Nayaka, between the settlements of Keladi and Ikkeri. The lake is now known as the Ganapathi Kere, or the Ganapathi Lake. There are several historical attractions in the region as well as a number of religious ones. Although the economy of the region is primarily driven by forest produce trade such as that of the areca nut, and spices such as pepper and clove, the city of Sagara has also been known to house an extraordinarily high number of Gudigars, that is, families that have been exclusively involved in sandalwood and ivory carving for several generations now.

The literal meaning of the name is Golden Lake, and this is a popular tourist spot located on the backwaters of the Sharavati River, approximately 15 km away fr 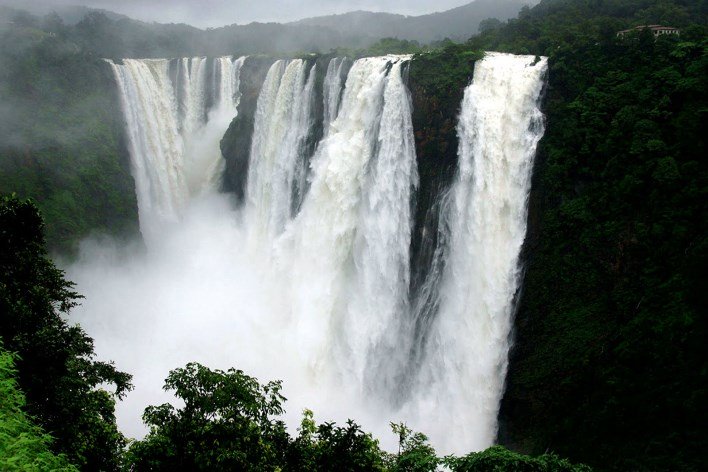 Also known as Jogada Gundi, and Gersoppa Falla, this is the second highest plunge waterfall to found in the entire country, at a height of 253 m, and located at 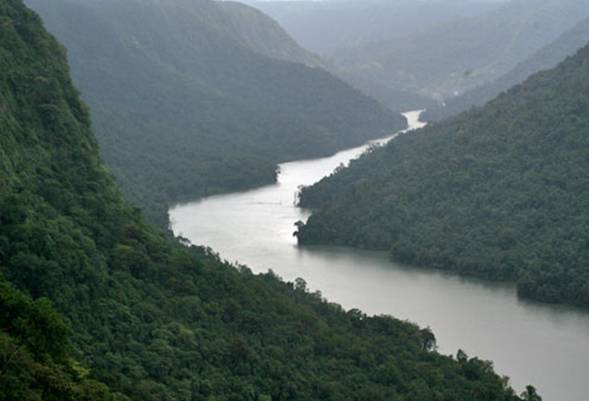 Spanning an expanse of approximately 166 m2, it is home to thick evergreen and semi-evergreen forests. 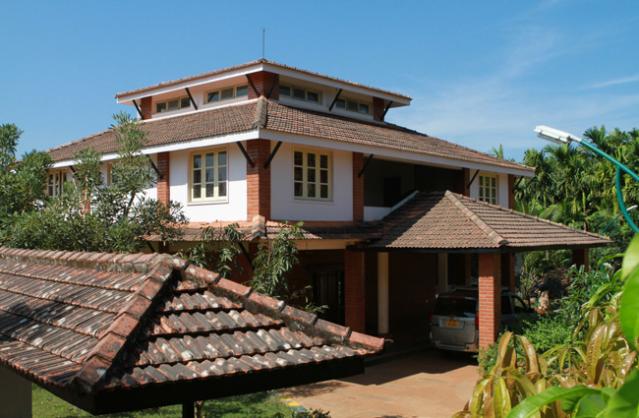 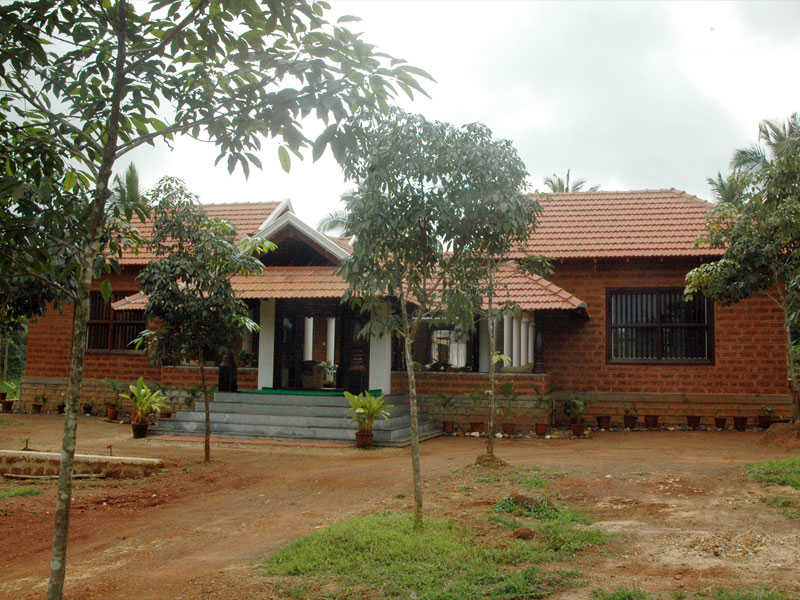 
Other Hill Stations Near Sagara